Away in a Manger

from Tidings of Comfort and Joy: A Jazz Piano Trio Christmas by Skafish 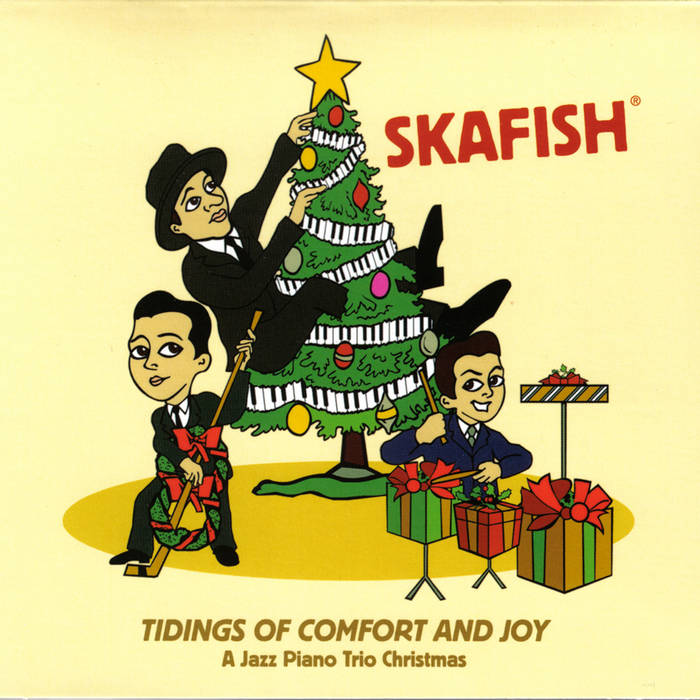 Skafish envisions and tries to express the future pain of Mary by foreshadowing her coming loss. Reflective, bluesy and pensive, the themes of sadness and alienation are explored. Recorded in one take.

This is an instrumental jazz piano trio track.