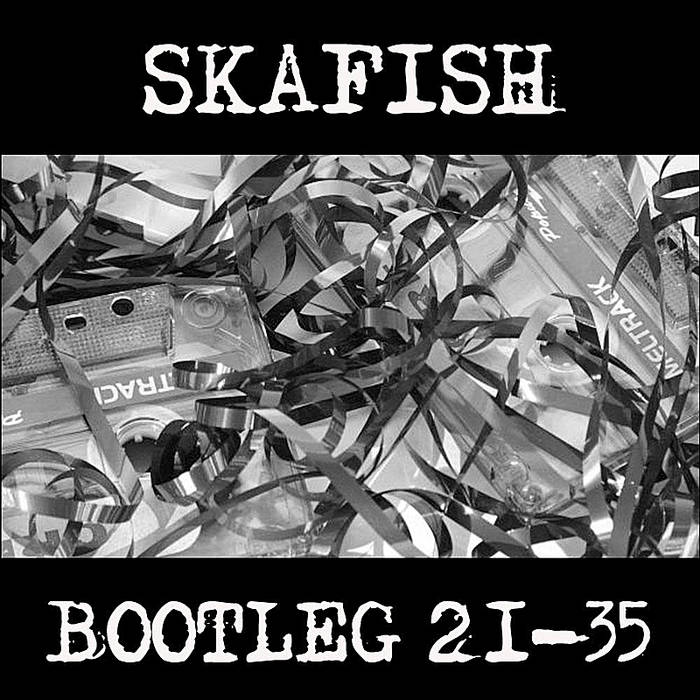 829 Records’ latest digital release, BOOTLEG 21-35, is the very first official live Skafish album. This recording documents Skafish’s 21st birthday party performance at Ratso’s in Chicago on August 29, 1977. The never-before-released concert spotlights avant-garde musical concepts and an aesthetic vision that began in 1973, and features songs that were mostly composed and first performed throughout the Chicago area in 1976. This music, (along with the groundbreaking tracks from What’s This? 1976-1979), gave birth to the Chicago punk, new wave, alternative, indie, and underground scene, and helped to co-create these art forms internationally.

The bootleg concert consists of 27 total songs, 15 of which are original Skafish compositions that have never been released in any form prior. It showcases the first versions of many underground Skafish classics, like Joan Fan Club, Take It Out On You, I Might Move in Next Door, and We’ll See a Psychiatrist. The album also offers 8 new Skafish-narrated commentary tracks that accurately capture the historical events of that time period.

Skafish chose to release this recording exactly thirty-five years from the day of the original historic concert. BOOTLEG 21-35 showcases the Skafish spirit that was obvious to audiences beginning with his Chicago debut in February 1976. That revolutionary spirit is synonymous with the phenomenal virtuosity, discipline, and the unbridled musical, lyrical, and conceptual iconoclasm identified with Skafish and his band.